Games featuring the Optimized for Xbox Series X|S icon will showcase unparalleled load-times, heightened visuals, and steadier framerates at up to 120FPS. These include new titles built natively using the Xbox Series X|S development environment as well as previously released titles that have been rebuilt specifically for Xbox Series X|S. 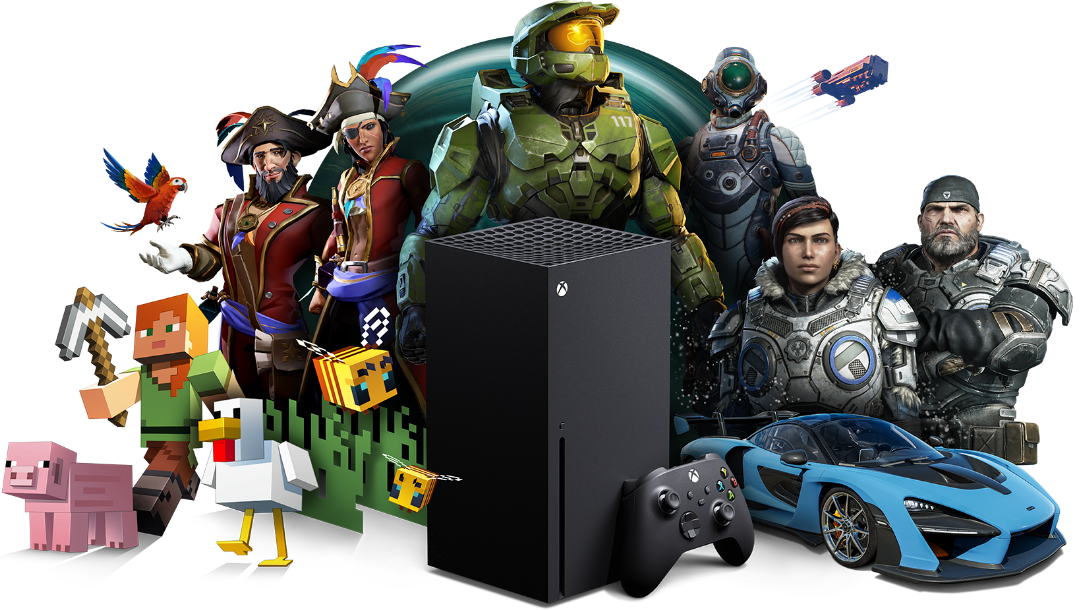 With Smart Delivery, you can buy a supported game once and always have the best available version for whatever console you play on. From future adventures, to current obsessions, to classic titles, thousands of favorites across four generations of Xbox look and play best on Xbox Series X.

The 12 teraflops of processing power housed in the system on a chip (SOC) work with AMD’s Zen 2 and RDNA 2 architectures to result in worlds that demand a closer look.

Leveraging our next generation custom processor and technology such as Variable Rate Shading (VRS) and hardware-accelerated DirectX Raytracing, games will be capable of more dynamic, realistic environments. With hardware-accelerated DirectX Raytracing, this means anything from true-to-life lighting to accurate reflections and acoustics in real time as you explore the game world. 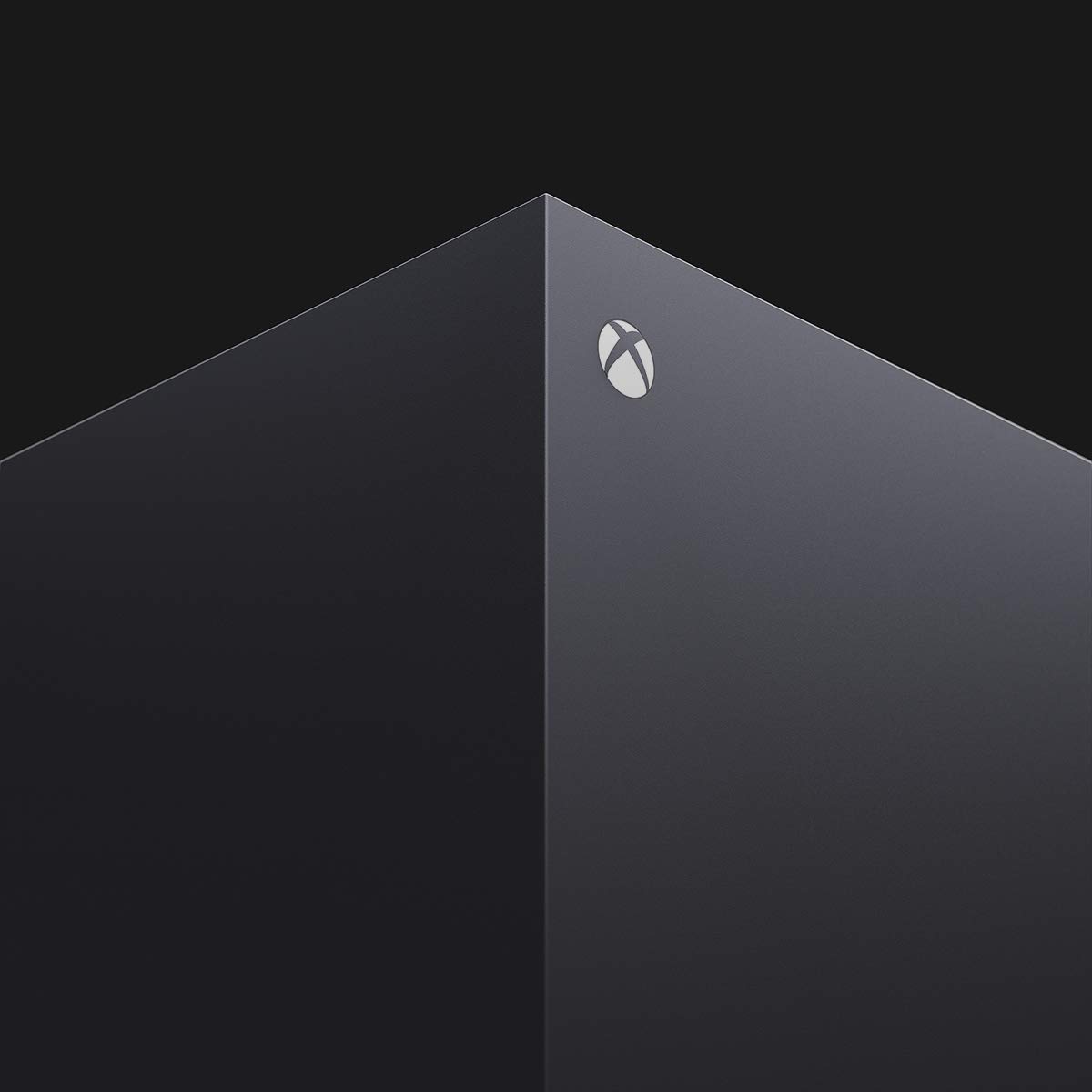 BACKWARD COMPATIBLE WITH THOUSANDS OF GAMES

The Xbox Velocity Architecture combines a custom SSD and integrated software to greatly decrease load times both in and out of games, meaning you spend more time playing and less time waiting.

Games that have been Optimized for Xbox Series X|S use the full power of the new consoles to deliver higher, steadier framerates at up to 120FPS while playing.

Discover your next favorite game. Access over 100 high-quality games, plus get all the benefits of Xbox Live Gold and EA Play when you subscribe to Xbox Game Pass Ultimate.

On Xbox Series X, enjoy 4K resolution at 60FPS in campaign and greatly reduced load times creating seamless gameplay that ushers in the next generation of gaming.

A RING TO EXPLORE

Explore the epic expanse of a Halo ring for the first time in the most ambitious Halo game ever made. 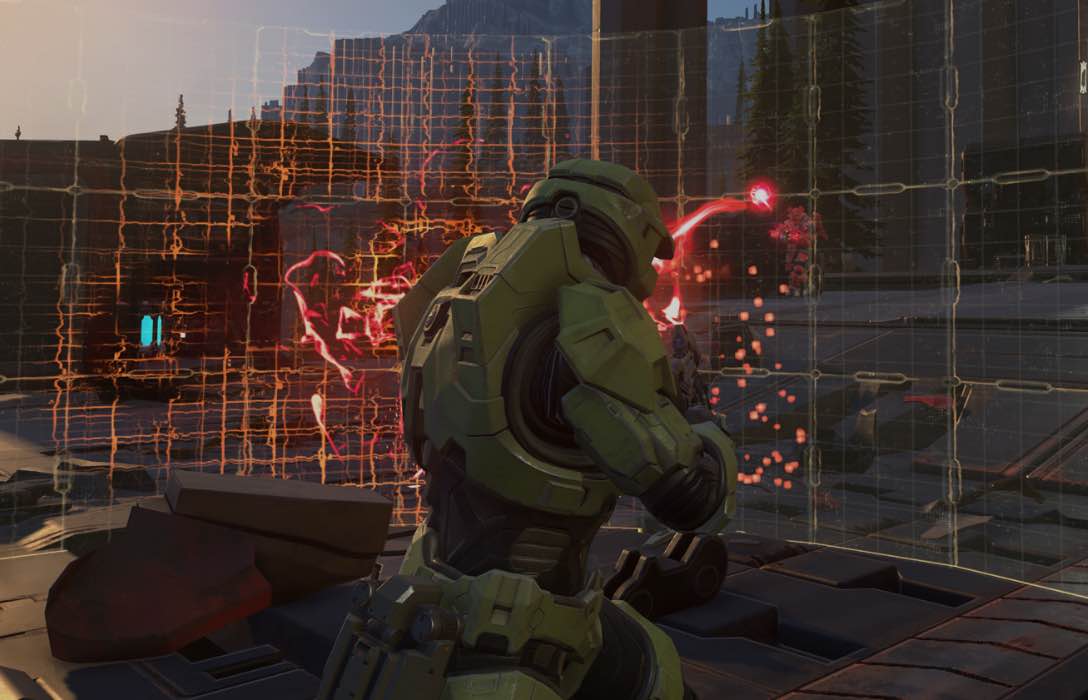