Buy Apple MacBook Pro 16 MVVK2 2019 Core i9 in Space Gray color from us at the best prices in Pakistan and enjoy our nationwide free delivery, customers from Karachi, Lahore, Islamabad, Quetta, Peshawar, Multan, Faisalabad, Sialkot, Hyderabad can get deliveries within 24 hours. 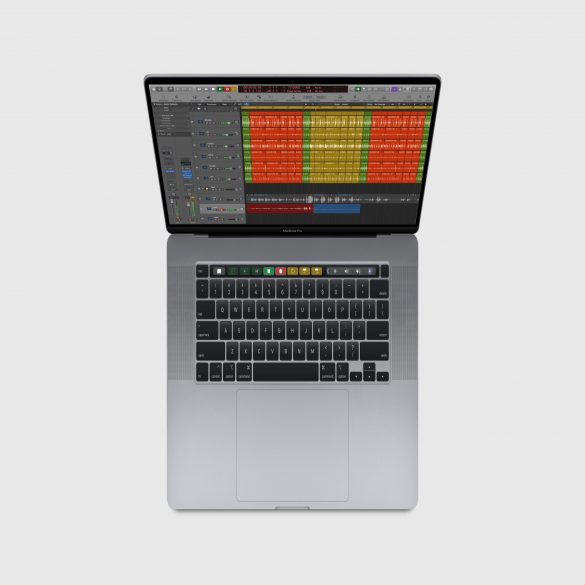 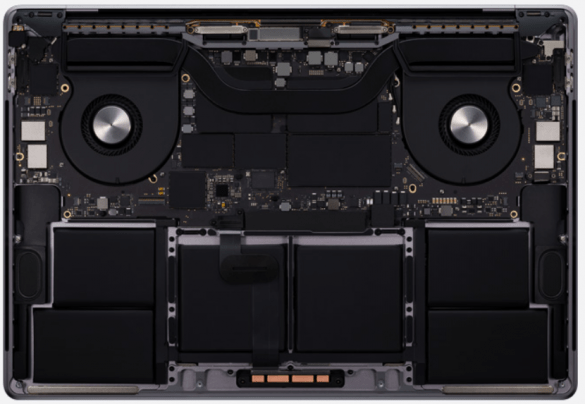 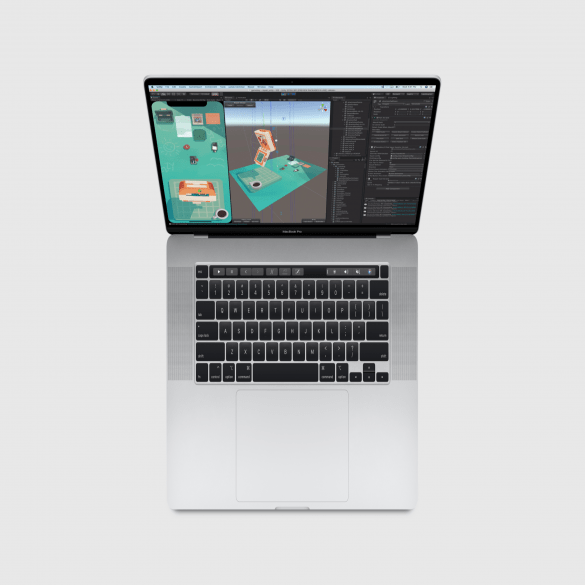 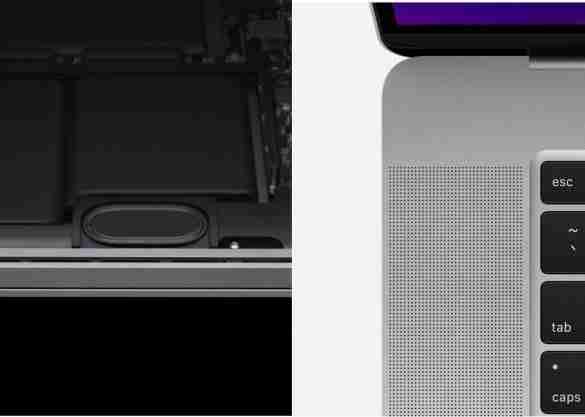 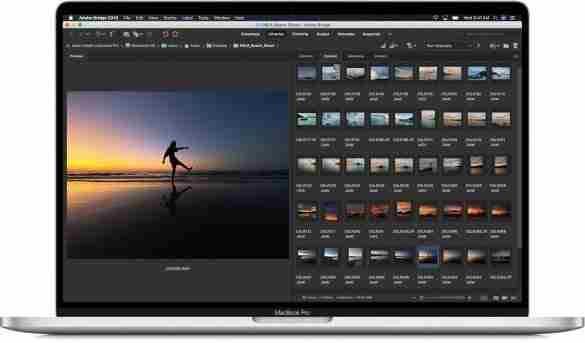 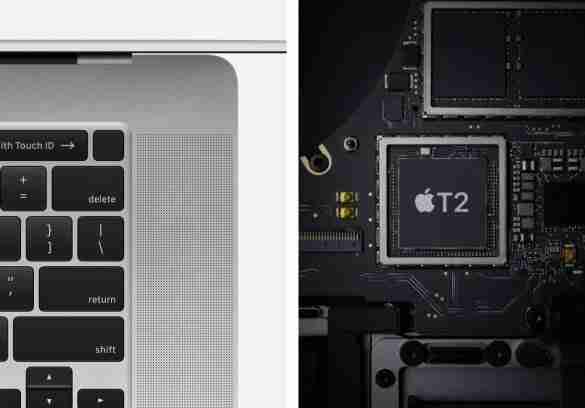